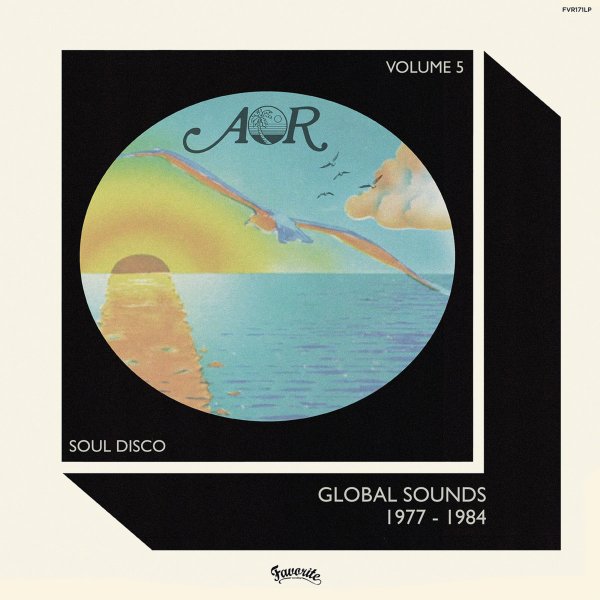 Sweet sounds from way beyond the American scene – a range of tracks from global sources, but which are tied to some of the best soulful styles of the Cali scene of the 70s! Don't think the AOR in the title means that these cuts are all commercial hits – as they're well-produced, but much hipper than that – maybe instead the kind of work that's inspired by the best modes in 70s soul and fusion, set to really catchy rhythms, with great vocals in the lead – all wrapped together with a production style that really makes the whole thing sparkle! We're hearing most of these tracks for the first time – which makes the collection an especially great treat to our ears – and titles include "Kailua" by Esperanto, "You Never Know" by Rhapsody, "Til Mornin Comes" by The Ferry Brothers, "I Need You" by Mark Williamson, "What It's Meant To Me" by Jonathon Hansen, "Don't Take It Away From Me" by Westside, "What You Do To Me" by Sugar Cane, and "J'Irai Squatter Ton Coeur" by Didier Makaga.  © 1996-2021, Dusty Groove, Inc.