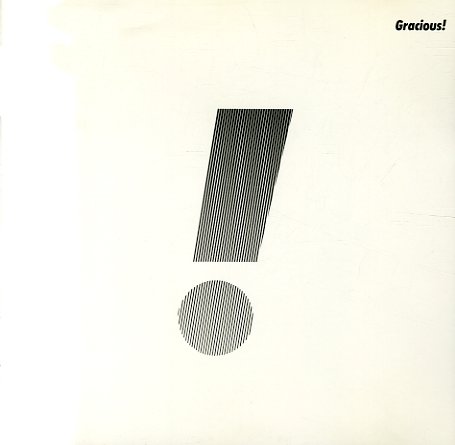 A really fantastic little record – one that's got plenty of sinister touches in all the right ways – but never at a level that's too overblown or in love with itself! Gracious have this sense of majesty that really comes through in their music – nice use of mellotron, in almost a Genesis way – but with less of the soaring solos, and more concentration on the instrument as a key contributor of color. Other elements are used in great ways too – keyboardist Martin Kitcat makes equally compelling use of electric harpsichord and electric piano – next to the more full-on vocals of Paul Davis, who's one of the great almost-rans of his generation. Titles include "Heaven", "Hell", "Fugue In D Minor", "The Dream", and the very catchy "Introduction".  © 1996-2021, Dusty Groove, Inc.
(Part of the "Golden Era Of Rock – 1965 to 1975" series!)

End Of The World
Philips (Japan), 1968. New Copy
CD...$13.99
A brilliant criss-crossing of pop modes in late 60s Europe – and the first album from Greek rock supergroup Aphrodite's Child! Although later work by the trio was a fair bit more heady, the approach here is more focused psychedelic pop – done in styles that echo strongly with some of ... CD

Seasons
Vertigo/Universal (Japan), 1970. New Copy
CD...$13.99
A beautiful classic from Magna Carta – a British group with a sound that's a lot more down to earth than you'd guess from their name – which maybe implies the sort of majesty you'd usually hear from a prog group! Instead, the trio have a very charming, down to earth approach – ... CD