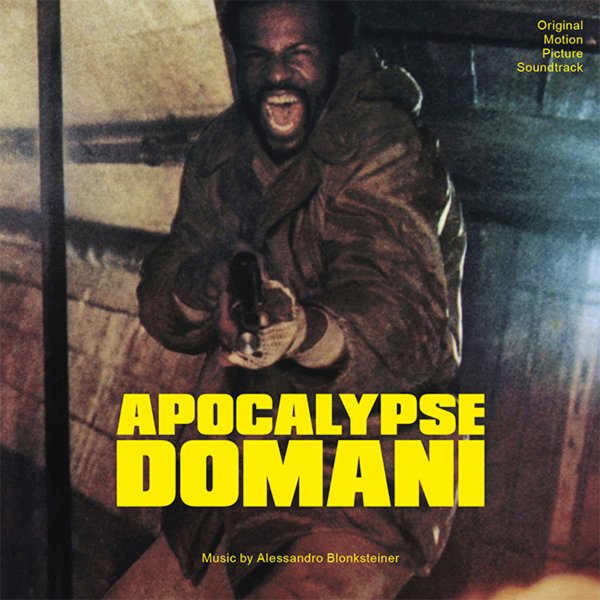 A surprisingly sweet soundtrack for a film that deals with cannibalism – one that's scored by Alessandro Blonkensteiner with a mix of modes that rivals some of the 70s greats by composers like Stelvio Cipriani, or the duo of Guido & Maurizio DeAngelis! Like both of those talents, Alessandro's got a great way here of mixing together slinky, sexy numbers with some more upbeat tunes that build as the action moves on – and occasional moments of darker tension that use slightly atonal elements, but never in a way that's too overdone to overwhelm the groovier elements – which include a few clubby tunes that round things out in a really great way! Titles include "Jane", "Apocalypse", "Impossible Love", "Underground Fugue", "Market Suspense", "Target Firing", "Boys & Girls", "Dreadful Night", "Target Firing", and "At The Hospital". CD features 11 more bonus tracks added to the original album's worth of tracks!  © 1996-2021, Dusty Groove, Inc.