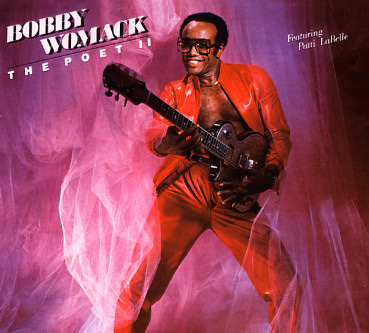 Welcome To the Pleasuredome
ZTT/Island, 1984. New Copy 2LP Gatefold (reissue)
LP...$28.99 34.99 (LP...$34.99)
Arguably one of the greatest concept albums of the 80s – and the only really strong full length album cut by Frankie Goes To Hollywood! At the time of the set, the group was riding high on the success and controversy of their singles "Relax" and "Two Tribes" – but ... LP, Vinyl record album