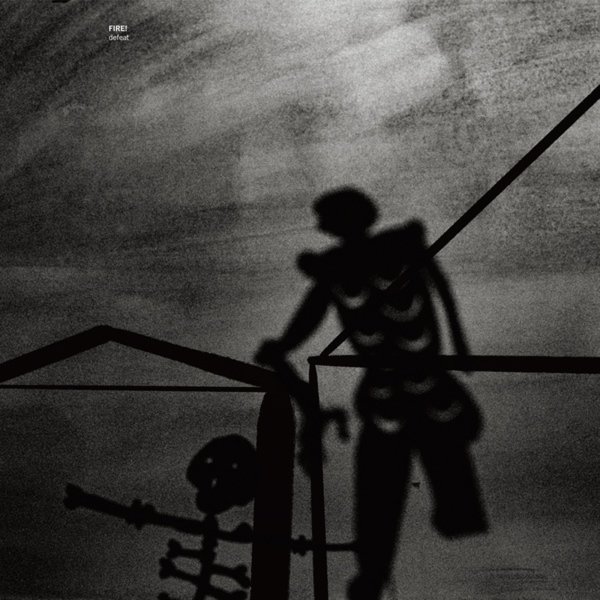 Sea Fluorescent (with bonus tracks)
Asylum/Souffle Continu (France), 1976. New Copy
CD...$9.99
Rare funky fusion by this overlooked French guitarist – recorded in New York with a really unusual group, and in a setting that has Alain Bellaiche providing a bit of vocals too! The sound is great – different than some of the more jamming rock fusion of the European scene at mid 70s ... CD