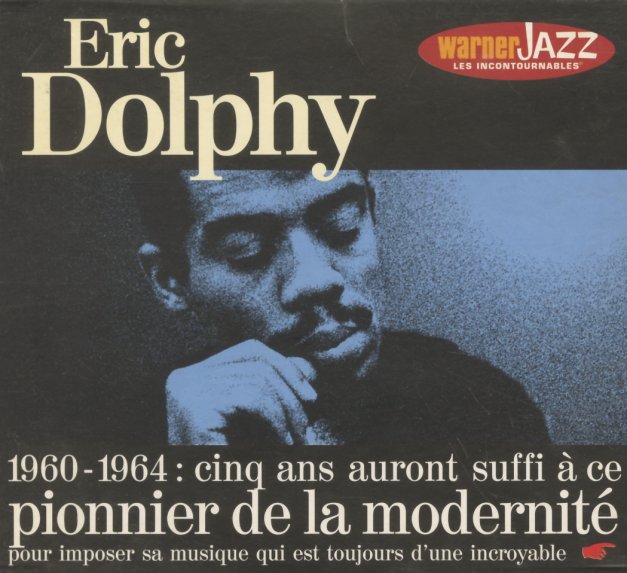 Candid Dolphy
Candid (UK), 1960. Used
CD...$2.99
A collection of work that Eric Dolphy cut for the Candid label in 1960 – most of it under the name of other leaders, pulled from a variety of records, and remastered here to make a strong collection of tracks that documents this semi-lost chapter of Dolphy's career. Given the strength of the ... CD