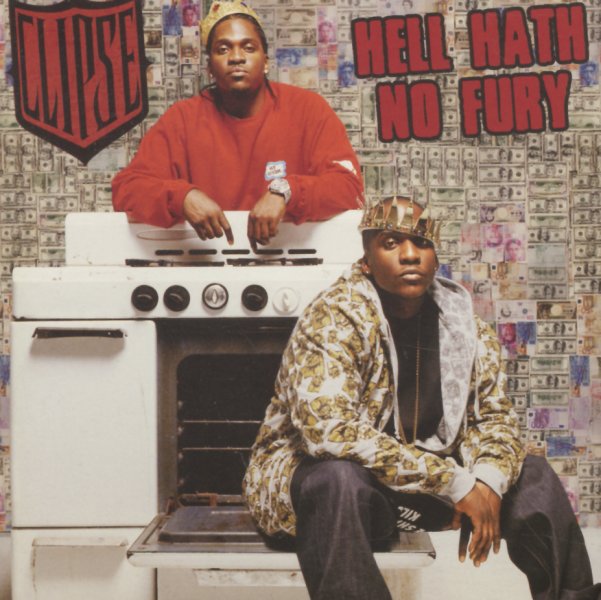 Khyber Mail
Finders Keepers (UK), 1969. Used
CD...$19.99
Psychedelic electric keyboard grooves and funky sitar based soundscapes from Sohail Rana – an accomplished Lollywood film music composer who also released some tripped out, groovy and more experimental records back in the day! Khyber Mail is just such a treasure – a great record that ... CD