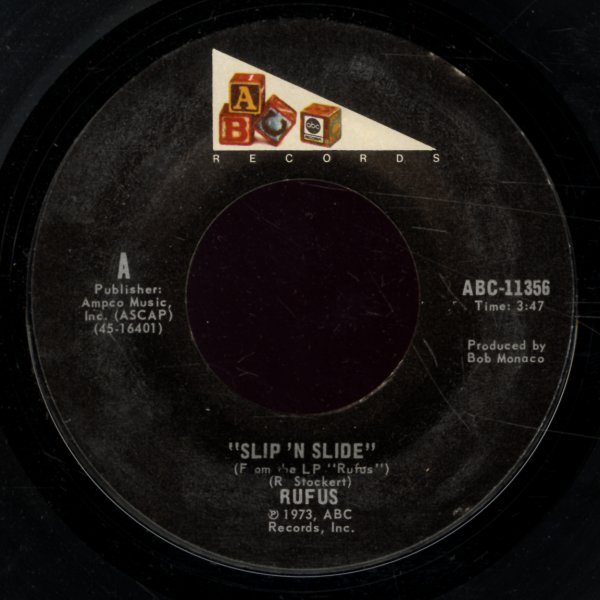 (In an ABC/Dunhill sleeve with jukebox tabs.)