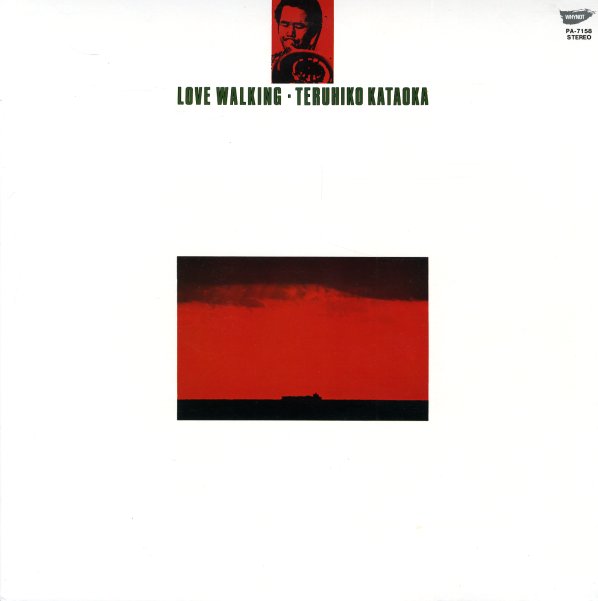 Maybe the only album we've ever seen from Japanese trombonist Teruhiko Kataoka – a really sharp-edged player, working here with an excellent sound! The tracks are long, and have strong soulful currents – similar to other 70s work on the Why Not label by the American players who made up most of its catalog – as Teruhiko shapes these long lines in the lead, in a great combo that also features strong piano work from Fumio Karashima, plus bass from Kiyoto Fujiwara, drums from George Otsuka, and some added trombone on a few tracks from Osamu Shiomura! Titles include "Love Walking", "Isolation", "Emily", and "Whirl Wind".  © 1996-2021, Dusty Groove, Inc.
(Part of the Nippon Jazz Spirits series!)