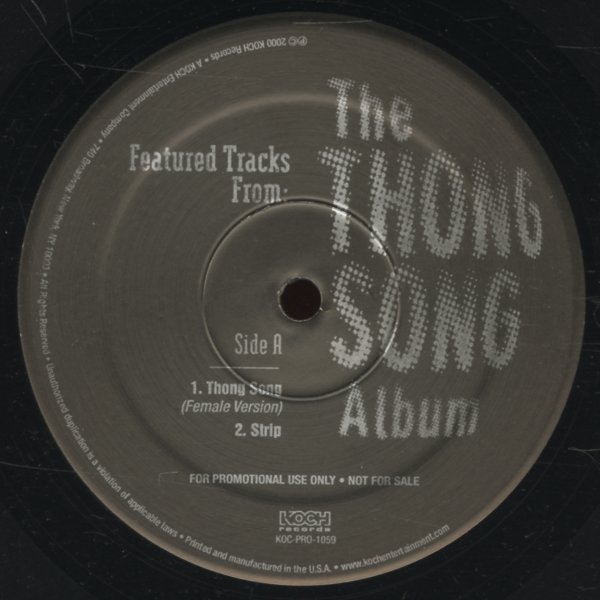 Pop Life (Fresh Dance Mix)/Hello (extended mix)
Warner, 1985. Very Good (pic cover)
12-inch...$8.99
"Pop Life" is a real gem from Prince – a tune that's completely catchy, but maybe a bit more laidback than some of his previous hits – in a mode that some folks were calling a bit psychedelic at the time, but which really just shows the increasing depth of the man's genius! ... 12-inch, Vinyl record