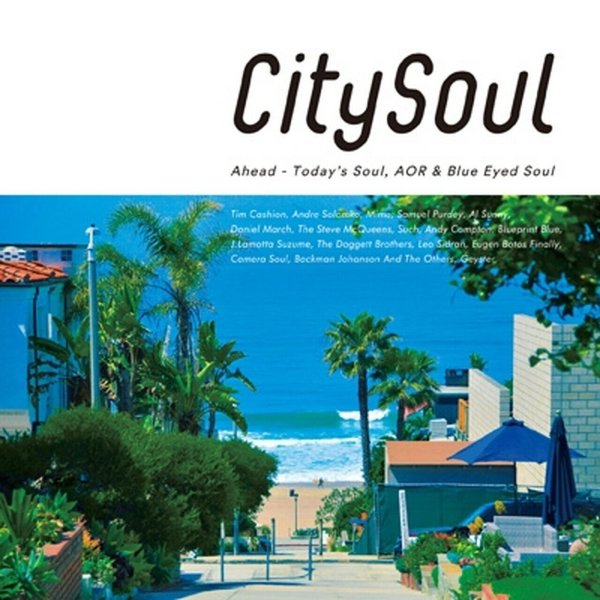 Contemporary cuts, but with a vibe that resonates with the best modes of 70s mellow soul and AOR – an impeccable selection of tracks that we might have missed otherwise, pulled from a range of releases from around the globe! Some of these are artists that have more presence in the digital market than the physical one, others are maybe older acts that have continued to make great music underground – and together, the 19 tracks in this set deliver plenty of the promised sparkle throughout! Titles include "Fireplace" by Penthouse, "On The Very Low" by Ivan Ave, "Call It Home" by Ginger Root, "1/7 (10*9)" by Julia Wu, "Goddess" by Matt Johnson, "You'll Never Get To Heaven" by Workshy, "Lose June" by Randy Goodrum, "Whatcha Gonna Do For Me" by Young Gun Silver Fox, "Another One" by Mandoo, "BMPD" by Smooth Reunion, "Aim High" by 9m88, "Cauliflower" by Jak Lizard, and "Live Learn" by The California Honeydrops.  © 1996-2021, Dusty Groove, Inc.

Conversations
Ropeadope, 2020. New Copy
CD...$8.99 14.99
A wonderful debut from Gorden Campbell – an underground soul singer on the contemporary LA scene, and one who works here with some of the same collaborative power as the jazz musicians in the city in recent years! Gorden claims inspiration from Terrace Martin, who's on the set, in a lineup ... CD