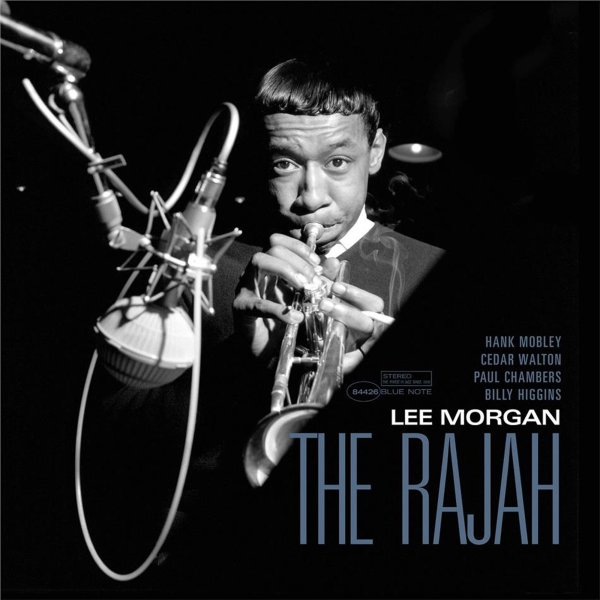 One of our favorite albums ever from the legendary trumpeter Lee Morgan – a set that Blue Note recorded in the mid 60s, but didn't show the world until almost two decades later! The album's got Lee as his lyrical best – working almost with a sense of exoticism, especially on the wonderful leadoff track – which is this loping take on Cal Massey's lesser-known composition "Pilgrim's Funny Farm" – blocked out into bold solos from Lee, plus Hank Mobley on tenor and Cedar Walton on piano! You can really hear Walton's influence on the record – that mix of flow and lyricism that he was hitting at the time – and drummer Billy Higgins also brings a lot to the record, too – creating these shifting rhythms that really move past the standard hardbop modes of a few years before. In addition to "Pilgrim's Funny Farm", the album also includes the tracks "The Rajah" and "Is That So" – and the whole thing's wonderful all the way through!  © 1996-2021, Dusty Groove, Inc.
(Part of the Blue Note Tone Poet series! Beautiful heavy cover and vinyl!)