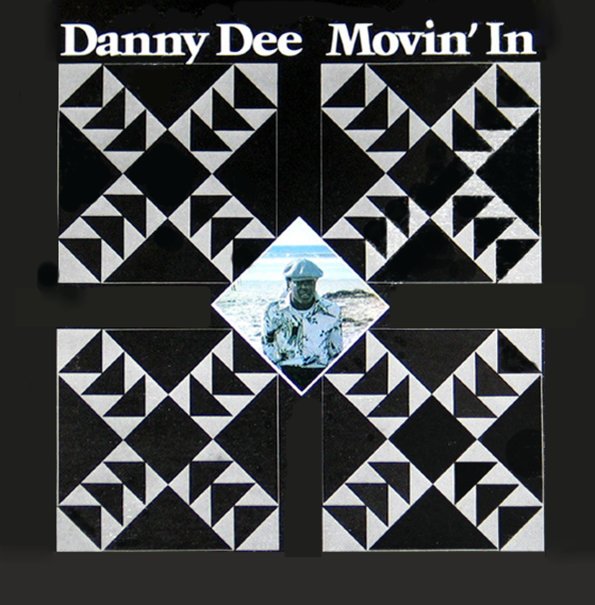 A sweet mellow stepper from Danny Dee, aka Lil Albert – a singer who first got things going in the Hawaiian group Society Of Seven – but who hits some completely different, completely great territory here! The set was recorded in mid 70s LA, with arrangement and production by Ernie Freeman – and Albert's got backing from some of the cream of that scene's studio musicians, who bring some great jazzy touches to the music! There's definitely an ear here towards an AOR approach, but the result is more like the best indie mellow soul of the period – well-produced, but never overdone – nicely understated, in a way that makes the lead vocals sound completely sublime. Titles include "My Girl Friday", "Movin In", "Daydreamin", "Outrageous", "River Of Steel", "Loose Woman", and "Roads".  © 1996-2022, Dusty Groove, Inc.
(Part of the excellent Groove Diggers series!)