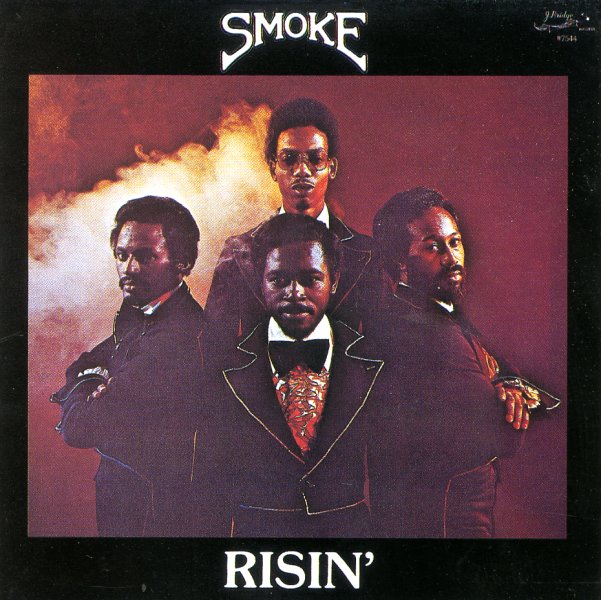 A great record – and the kind of lost soul that has group collectors digging through the used bins year after year! Smoke hailed from Kansas City, and they were sweet harmony group in the mode of many of their east coast contemporaries. The record was recorded in 1976, but has a sound that's more 1972 or 1973 – with some uptempo righteous cuts, and some heavenly floating ballads that really hit the best sort of group soul harmony heaven! The record appears to have been recorded in Chicago – as the engineer is Paul Serrano, and the arrangements were handled by Benjamin Wright. Tracks include "I Can Feel Your Love (Comin' Down On Me)", "Cream Of The Crop", "I'm So Lonely", "Have I Really Lost You", and "Don't Take Your Love". A smooth groove classic through and through!  © 1996-2023, Dusty Groove, Inc.
(Great Japanese pressing – with obi!)