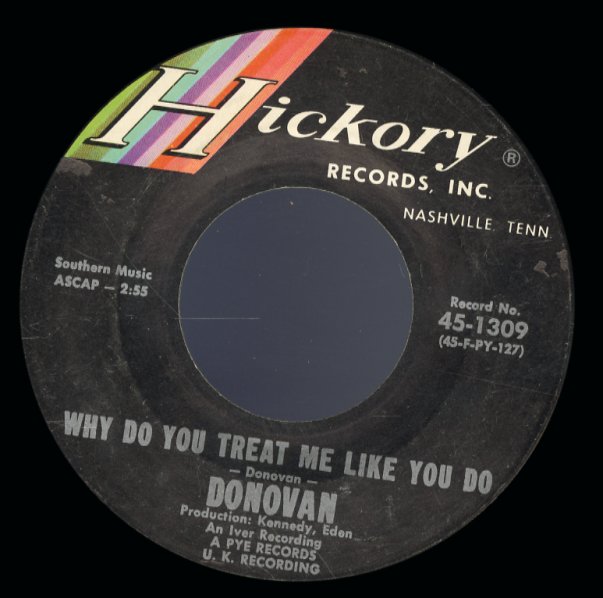 Catch The Wind/Why Do You Treat Me Like You Do