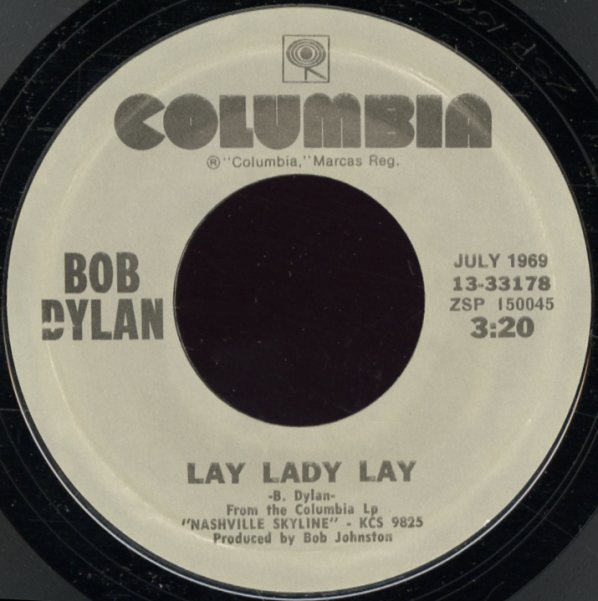 Lay Lady Lay/I Threw It All Away