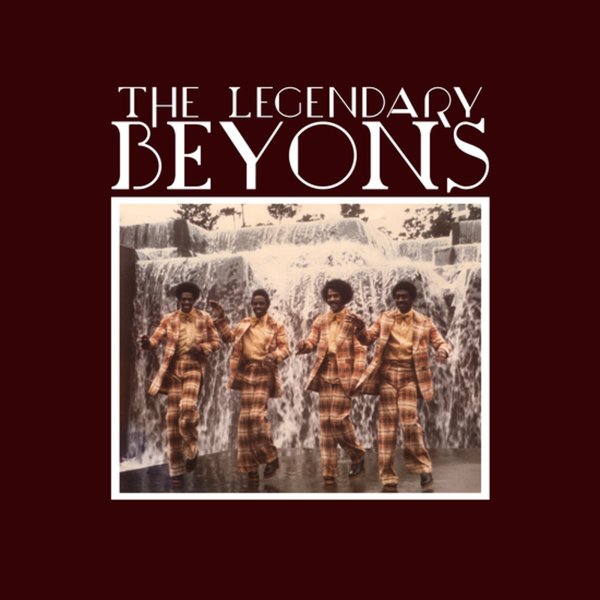 Damn great work from the Legendary Beyons – a soul group from late 70s Portland, but one who could easily go head to head with some of the hipper New Jersey and Philly acts of the early part of the decade! The group have fantastic harmonies – and are able to serve them up on these nicely groovy tunes that show very little temptation to nod to the disco craze of the time – as the instrumentation is very down to earth, but handled very well – usually just keeping pace with the wonderfully fluid vocals of the group as they blend, trade lines, and soar to the heavens with their harmonies! The set's just an EP, but it's got the wallop of a full length rare soul album – and titles include "Love Notes", "Let's Talk About Love", "Dreamin You In My Mind", and "There We Were Here We Are".  © 1996-2021, Dusty Groove, Inc.
(Comes with a big booklet of notes – rare photos of the group, and an interview with its members.)

You're The Man
Motown, 1972. New Copy 2LP Gatefold
LP...$23.99 26.99
A mindblowing collection of work from Marvin Gaye – tracks recorded in the space right after What's Going On – many of which were never issued at the time! All this incredible material from 1972 has been brought together to create a stunning double-length album – one that ... LP, Vinyl record album