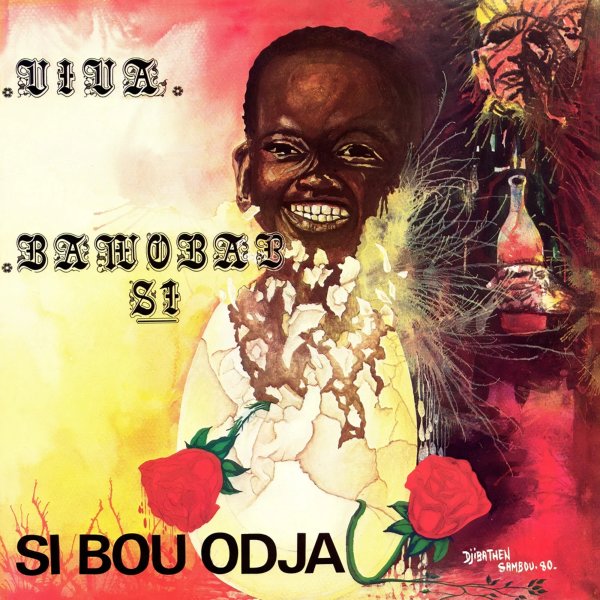 An amazing classic from Orchestra Baobab – one of those records that reminds us why the group were always so different than anyone else! Some of the rhythms are familiar, but the execution is very unique – chopped up at times, so that the grooves are a perfect mix for the angular tenor and alto lines form Issa Cissokho, whose saxophone presence here may well be worth the price of admission alone! But all other aspects are great, too – from the sharp-but-snakey guitar solos of Barthelemy Attiso, to the sonorous vocals of the group – sometimes inflected in more of an east African style, but which maybe also belie the group's roots in the crossroads city of Dakar. Titles include "Autorail", "Sibou Odia", "Sotante Xalat", "Bon Bon I", and "Ndiambaane".  © 1996-2022, Dusty Groove, Inc.
(50th Anniversary limited edition pressing!)