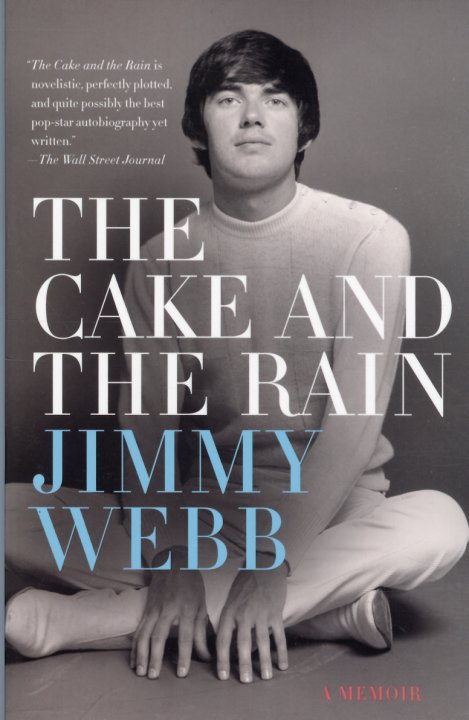 A beautiful memoir from one of our favorite songwriters of the 60s – the legendary Jimmy Webb, who first sprung on the charts with a variety of hits at a very young age! Only just a boy, Webb displayed a sensitivity with words and ear for unusual arrangements that beat the work of so many of his older predecessors in the music business – and like Burt Bacharach or Charles Stepney, Webb helped create a sound that would go on to define a generation. Jimmy tells the tales of his early years here – leaving off right at the start of the 70s, and focusing on those amazing early moments of creation, which quickly took him up to the elite of the west coast music scene. The tone is great – often very honest and surprisingly down to earth – and the book is 346 pages, softcover, with some black and white images.  © 1996-2020, Dusty Groove, Inc.
(Small remainder mark on spine.)