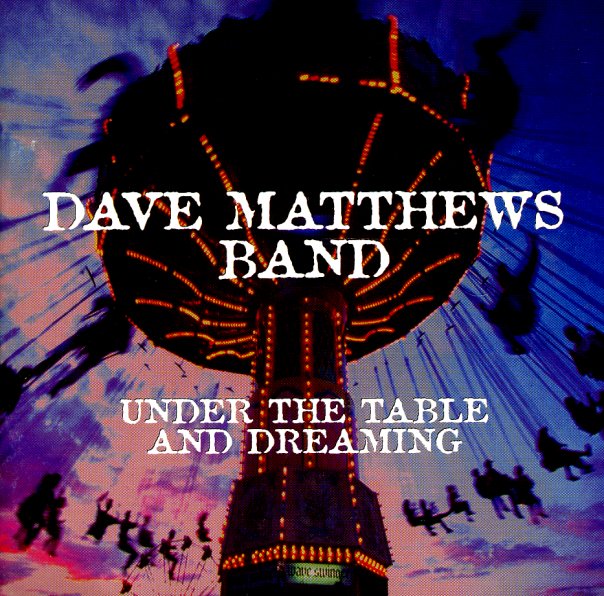 Under The Table & Dreaming