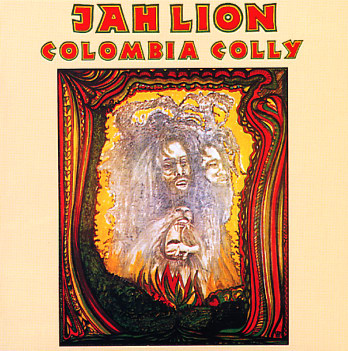 One of the greatest mainstream 70s efforts from Lee Scratch Perry – a wonderful collaboration with Jah Lion – who serves up rhymes of knowledge and wisdom over some dubby genius from Scratch himself! The album skews towards the roots side of the spectrum, but has a looser, more open vibe too – as Jah Lion (aka Jah Lloyd) really lets his words space out amidst the fantastic production – really waiting his time for the rhythms to flow, then letting his vocals come in right on the money! The whole thing is great – virtually a blueprint for the entire On-U Sound label – with titles that include "Wisdom", "Dread In A Jamdong", "Flashing Whip", "Black Lion", "Fat Man", "Black Lion", "Little Sally Dater", "Hay Fever", and "Colombia Colly".  © 1996-2021, Dusty Groove, Inc.

Silver Bullets (180 gram orange vinyl pressing)
Trojan/Music On Vinyl (Netherlands), Early 70s. New Copy (reissue)
LP...$27.99 29.99
Great work from one of the lesser-known vocal trios of the Kingston scene in its heyday – and a group who are also an obscure Lee Perry project too! The Silvertones have a wonderful harmony style – a very deep lead, and soaring backups that really take off in surprising ways – ... LP, Vinyl record album