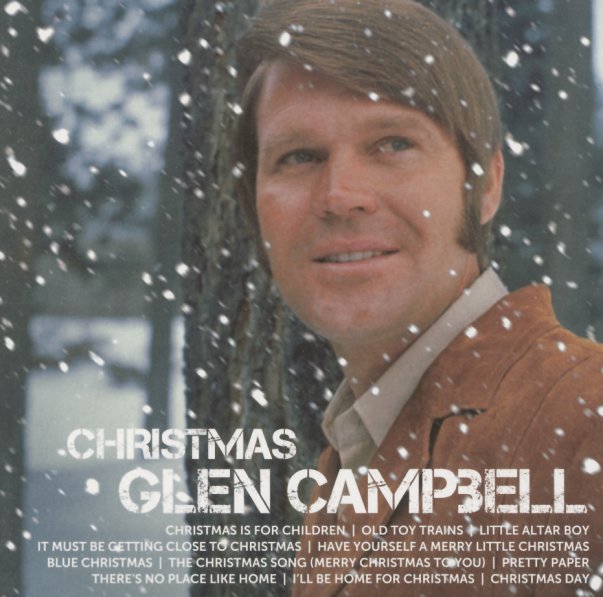 A set that's quite different than the usual late 60s Capitol sounds from Glen Campbell – a special Christmas album, cut during Glen's early years as a solo act! There's definitely a bit of a country tinge, but some moments are more crossover pop as well – mixed nicely here in arrangements from Al De Lory, who mostly keeps the proceedings mellow and somewhat melancholy – with less of those soaring tones that you might know from Campbell's chart hits. The approach for the tunes, which include some very nice obscure numbers – including "Christmas Day", "Pretty Paper", "Old Toy Trains", "It Must Be Getting Close To Christmas", and "Christmas Is For Children".  © 1996-2021, Dusty Groove, Inc.