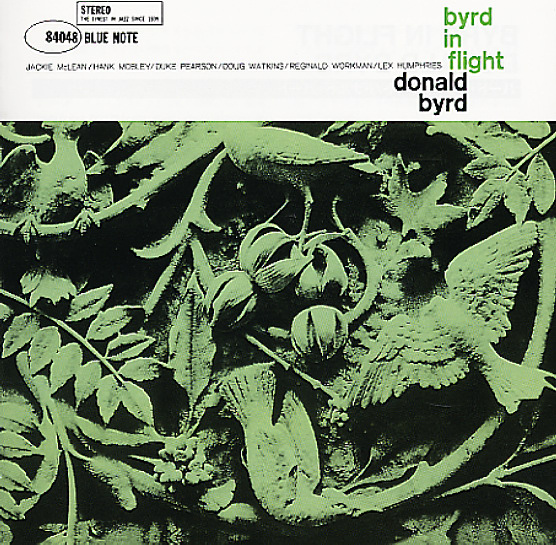 A wonderfully lyrical session from trumpeter Donald Byrd – yet for some reason, the album's one of his most overlooked from the 60s! The session features material by 2 different groups – one that includes Byrd, Hank Mobley, and Duke Pearson; and another which features Byrd, alongside Jackie McLean and Pearson. Donald's playing is really opening up here – hitting some sweeter, more drifting notes, yet still referencing the heavier style of his hardbop years from time to time – and in a way, the record's almost a hint of the solo style that Byrd would take up on 70s recordings with Larry Mizell – still in a deep groove, but with a newfound ability to sail over the top with some nice light notes. Mobley and McLean are superb, as always, and Pearson plays nice and hard – with more of an edge than on his own recordings of the time. Tracks include "Ghana", "Lex", "My Girl Shirl", and "Bo".  © 1996-2021, Dusty Groove, Inc.
(Part of the Blue Note Tone Poet series!)