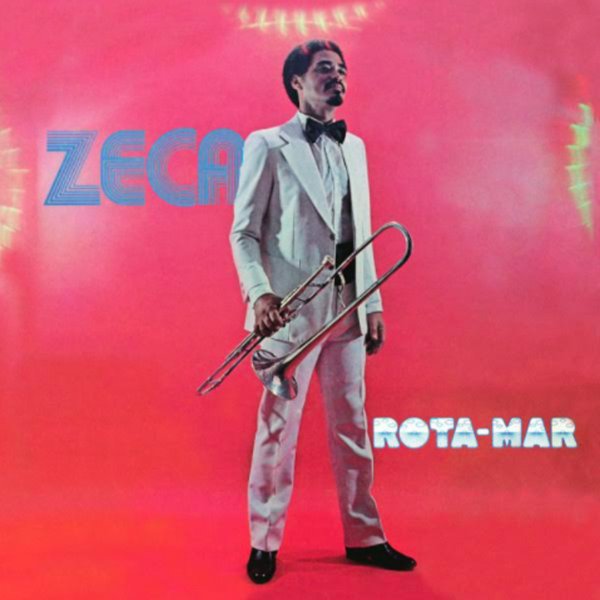 A beautiful little record from the Brazilian scene – served up by a trombonist who's got a great ability to mix Brazilian rhythms, jazzy grooves, and American soul! The approach is one that you might recognize from contemporary trombonist Raul DeSouza, who moved to the US in the 70s, and cut some great records for Capitol – but Zeca's working here back in Brazil, with a vibe that's much closer to the core – and adding in all these raspy soul vocals that sound completely sublime next to the upbeat instrumentation on the record! The set's heavy on keyboards, and has a nicely jazzy vibe – one that you may recognize from the title track's showing up in some great Ed Motta collections over the years. In fact, there's a quality here that's not far from Ed's more recent AOR tribute recordings – as you'll hear on titles that include "Boa Nova", "Papo Coracao", "Rota-Mar", "Exilio De Coracao", "Em Busca De Mim", and "Gavea Um Beijo De Cinema". Features two bonus tracks – "Ave Anne" and "Tema Do Brisa".  © 1996-2022, Dusty Groove, Inc.