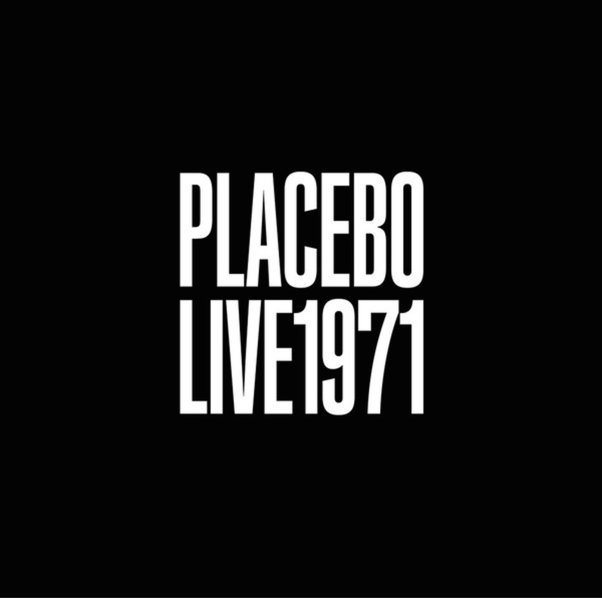 A never-issued live set by one of the coolest European funk bands of the 70s – the legendary Placebo – not the current group, but a vintage ensemble that features wicked work on Fender Rhodes from the mighty Marc Moulin! The 1971 date of the set places it before the combo's famous albums in the studio – and in addition to plenty of open, flowing keyboard lines from Moulin, there's also a more spiritual sound from the group as well – more jazz than funk, but never in a too-jamming way – as the whole thing retains that strong sense of space and timing that's always made Placebo so different than some of their contemporaries! There's great fluegelhorn from Richard Rousselet, soprano sax from Alex Scorier, bass clarinet from Johnny Dover, drums from Freddy Rottier, and massive basslines from Nick Kletchkovsky – which really keep things moving over the course of the album-length "Showbiz Suite" – a cool track with lots of great changes!  © 1996-2021, Dusty Groove, Inc.

Eastern Rebellion 5 – Live
Timeless/Ultra Vybe (Japan), 1976. New Copy
CD...$28.99
A record that's something of a fifth companion to the original run of Eastern Rebellion albums from pianist Cedar Walton – even though it was recorded well before the fourth! This set captured the wonderfully soulful group in a live setting, in 1976 – with Walton in top formation on ... CD