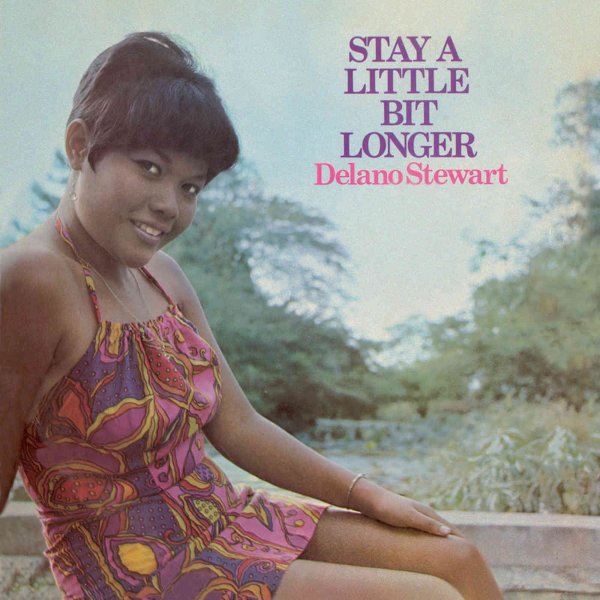 A great collection of work – one that features a core album by the Delano Stewart, plus a huge amount of extra material that was also handled by producer Sonia Pottinger! The set begins with Stay A Little Longer – an excellent set by the under-recorded Delano Stewart – a singer who's clearly got inspiration from some of the sweet soul singers of the American scene, but who also works perfectly here with rocksteady rhythms – letting his voice bubble up and do all these wonderful things with the gentle grooves – all in modes that are very different than standard soul music! Titles include "Stay A Little Bit Longer", "Got To Come Back", "Rocking Sensation", "Wish It Would Last", "Tell Me Baby", and "Let's Have Some Fun". The set then moves on to include the Dr No Go compilation, plus a full CD titled Reggae Pressure too – 48 more tracks, all handled by the ultra-hip female Jamaican producer Sonia Pottinger – with work by The First Generation, Winston Wright, The Gaytones, Soul Twins, Conquerors, Victors, Delroy Wilson, Hippy Boys, Emotions, Roland Alphonso, Marcia Griffiths, Junior Soul, The Federals, Nora Dean, Dave Barker, and many others.  © 1996-2021, Dusty Groove, Inc.