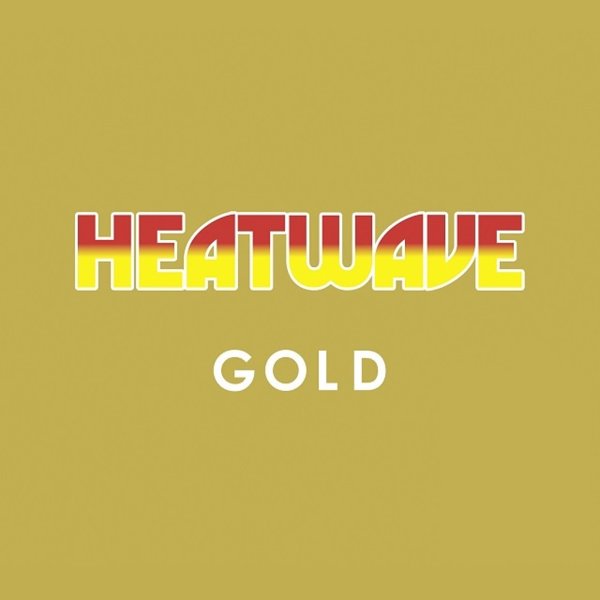 A 3CD set of work from Heatwave – one of the few British soul groups to ever crack the American market back in the 70s! Heatwave have a sound that's tight, and right on the money – upbeat funk at some points, great mellow soul at others – hitting that sort of balance that made them great companions to groups like Kool & The Gang or Earth Wind & Fire on late 70s radio – with a really universal appeal that kept on coming, way past the hits! There's plenty to discover here – a total of 45 tracks in all – including one special CD of disco mixes – and titles include "Raise A Blaze", "Put The Word Out", "Gangsters Of The Groove", "Turn Around", "Star Of A Story", "The Big Guns", "Boogie Nights", "Ain't No Half Steppin", "Too Hot To Handle", "Always & Forever", "Groove Line", "Central Heating", "All You Do Is Dial", "Happiness Togetherness", "Posin Til Closin", "Mind Blowing Decisions (12" mix)", "Groove Line (Mike Maurro mix)", "Bogie Nights (Mike Maurro mix)", "Eyeballin (12" mix)", "Groove Line (12" disco)", "Letting It Loose (12" version)", "Too Hot To Handle (Mike Maurro mix)", "Always & Forever (Mike Maurro mix)', and "Gangsters Of The Groove (12" version)".  © 1996-2021, Dusty Groove, Inc.