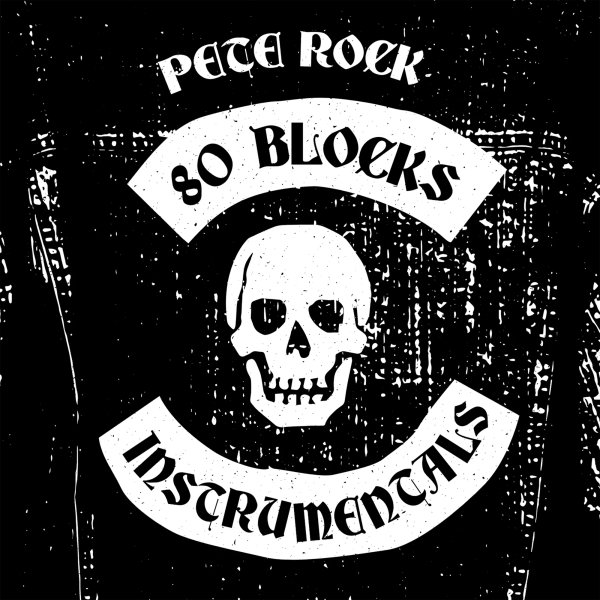 A backward step from the second 80 Blocks From Tiffany's project – one that shows just how strong Pete Rock remains as a producer over the years – and how great the rock-solid rhythms of his work can be, even without any vocals! Pete first helped set the tone for a generation 25 years back – and his work here still flies the flag strongly of the best true school sound – no-nonsense production, raw at the core, and redefining a sense of soul from the golden age – on cuts that include "You Never See A City Like The Bronx", "Block Party", "Mafungo", "Not Ready", "Don't You Just Love It", "Meagan Good", "No Uniform", "Clean Getaway", and "Ladies & Gentlemen".  © 1996-2020, Dusty Groove, Inc.