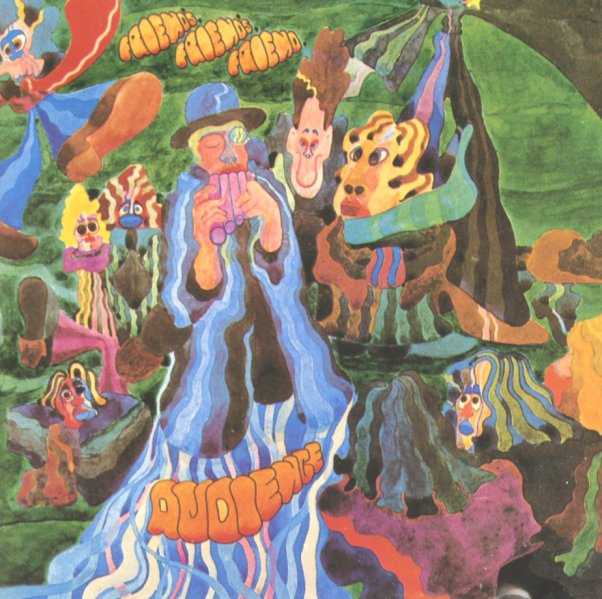 Early madness from this great British group – with titles that include "Ebony Variations", "Priestess", "Raid", "It Brings A Tear", and "Belladonna Moonshine".  © 1996-2020, Dusty Groove, Inc.
(Original UK pressing, with pink scroll label – nice and clean, and cover is nice too!)

Ice Cream For Crow
Virgin, 1982. Near Mint-
LP...$29.99
The final recording from the good Captain and his last crew, and one of our favorites. Sideways rhythms collide with arthritic guitar parts in a remarkable gumbo topped off by Don Van Vliet's unique lyrical vision. A modern classic! Includes "Ice Cream For Crow", "Semi Multi ... LP, Vinyl record album

Mirror Man
Buddah, Late 60s. Sealed
LP...$29.99
An early 70s set from Captain Beefheart & The Magic Band – but one that was actually recorded in the mid 60s – a bit before the classic Trout Mask Replica! The set shows Beefheart and the band at their most unbridled – really jamming with bluesy roots, but into the very ... LP, Vinyl record album