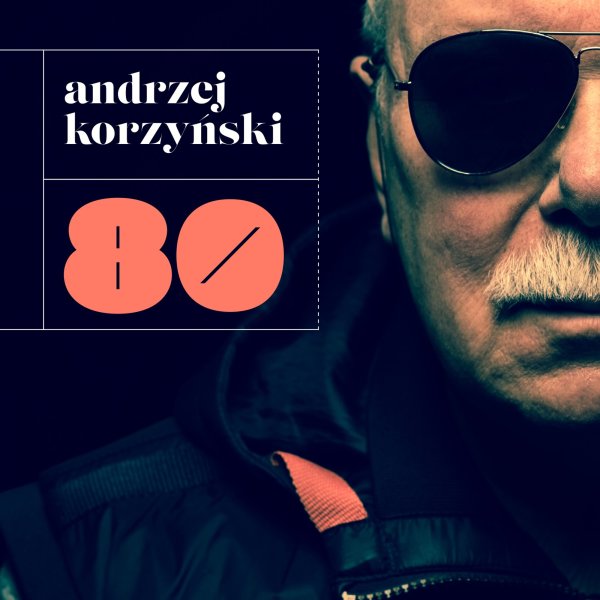 W Sloncu I W Deszczu
GAD (Poland), 1979. New Copy
CD...$7.99
A selection of work for a Polish TV show at the end of the 70s – music that's partly in a familiar sound library mode, but which also has some great sound library touches too – a nice sense of variety that really makes for an overstuffed set! Some of these tracks are clearly scene-setti ... CD