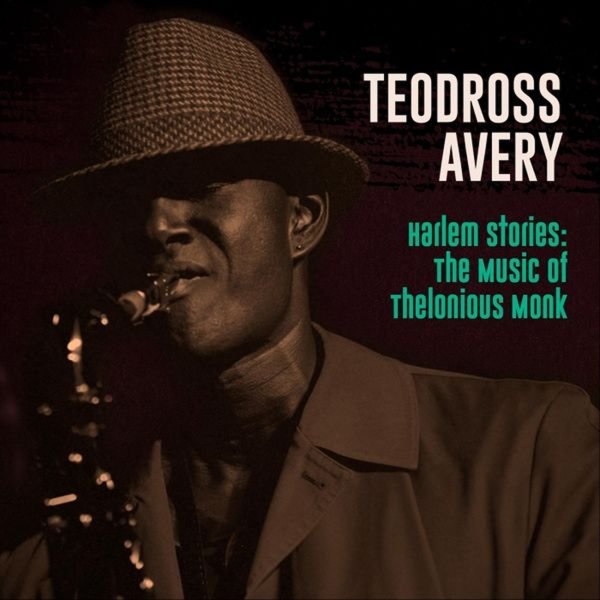 It's not unusual for a saxophonist to serve up a record of music by Thelonious Monk – but the approach here from Teodross Avery is nicely different, in part because his natural sense of warmth really transforms the music and makes it his own! Avery blows both tenor and soprano sax – and while some tunes evoke an older reed relationship to Monk, most of the tracks have these fresh arrangements that are very much in the spirit of Teodross' own compositions – nicely fluid, with maybe some of Monk's angles dampened a bit and delivered by two different groups – one with Anthony Wonsey on piano, Corcoran Holt on bass, and Willie Jones III on drums – the other with DD Jackson on piano, Corcoran Holt on bass, and Marvin Bugalu Smith on drums. Titles include "In Walked Bud"," Trinkle Trinkle", "Boo Boo's Birthday", "Evidence", "Teo", "Monk's Dream", and "Ugly Beauty".  © 1996-2020, Dusty Groove, Inc.