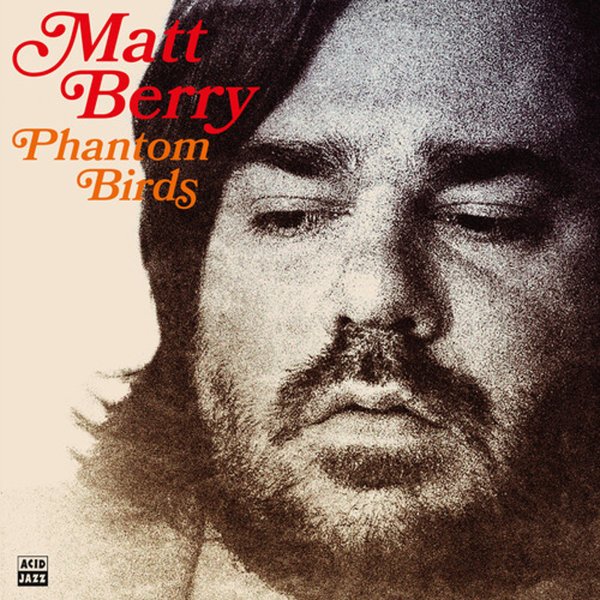 Completely wonderful work from Matt Berry – an actor that most folks know for his hilarious performances in a number of TV shows – but also a surprisingly strong singer/songwriter, with a down to earth and honest vibe that's completely different than his role on screen! In fact, forget all about Matt Berry on screen – even though we love his work there so much – because this Matt Berry is a completely different individual, one who paints these songs that are often surprisingly dark, but never dreary – and surprisingly honest, both in the lyricism and the execution – which often has Berry singing with a style that's far less ironic than his delivery of his lines. Matt handles most instrumentation – piano, organ, mellotron from his collection of vintage keyboards – plus guitars and harmonica – next to a bit of pedal steel and drums from BJ Cole and Craig Blundell, respectively. Titles include "Man Of Doom", "Something In My Eye", "Intermission", "Hail To The King", "Covered In Clowns", "You Danced All Night", and "Phantom Birds".  © 1996-2021, Dusty Groove, Inc.