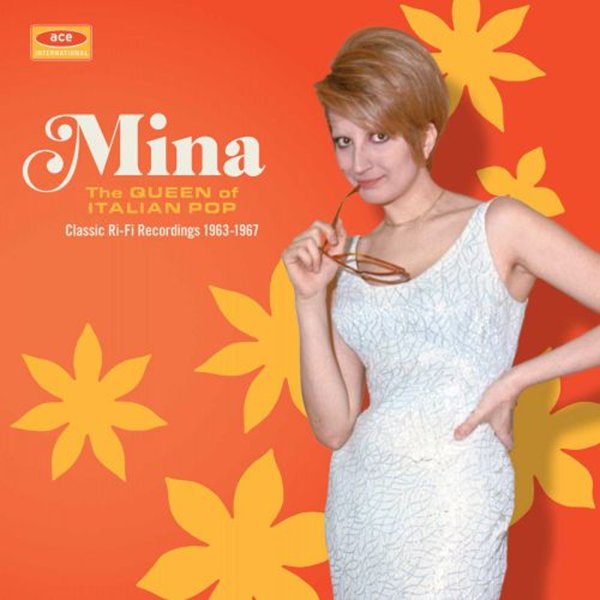 Fantastic work from one of the grooviest singers of the 60s – the amazing Mina, a vocalist who hardly made waves on this side of the Atlantic, but who served up a wealth of wonderful material from the Italian scene at the time! You might know Mina from a few key soundtrack contributions she made over the years – her vocal range is stunning – and arrangements here are often by important forces from the Italian cinema scene – like Ennio Morricone, Piero Piccioni, Augusto Martelli, and Bruno Canforna – all of whom give Mina these full, rich backings that really match the vivid quality of her voice! But there's also groovy elements at the core, too – styles that are similar to French or British female pop of the period – especially with some of the soul currents of the latter – but shaped differently, given both Mina's style, and the Italian language and the way it comes across in song. The package is long overdue – maybe the first-ever done for the international market on Mina's music – and as with all work on Ace, the presentation is great, with very detailed notes that will teach you plenty while you enjoy the songs – a lineup that includes "Se Telefonando", "E L'Umo Per Me", "Io Sono Quel Che Sono", "No", "Citta Vuota", "Tu Farai", "Beve Amore", "Addio", "Insensatez", "Se C'E Una Cosa Che Mi Fa Impazzire", "TA Ra Ta Ta", and "La Banda".  © 1996-2021, Dusty Groove, Inc.