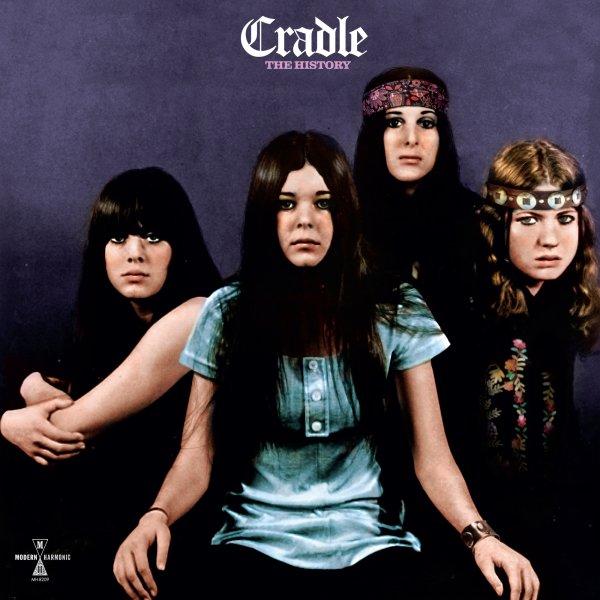 Overlooked genius from this all-female group at the end of the 60s – a combo that features Quatro Sisters Patti, Suzi, and Nancy – serving up an unusual brew of offbeat numbers and some more hard-rocking tracks that point the way towards their greater fame! There's a really freewheeling vibe to the record – not girl rockers trying to beat the boys, but instead an open-minded approach that's brimming over with new ideas and a freshness of sound that echoes with some occasional artier inspirations we never would have expected – maybe a dose of that special Detroit energy that was so mind-expanding at the time! Titles include "Heat", "See The Two", "Peter Porno", "Funny Man", "Last Laugh", "Dream", "Man Is A Man", and "Living Machine".  © 1996-2021, Dusty Groove, Inc.
(45rpm colored vinyl pressing!)