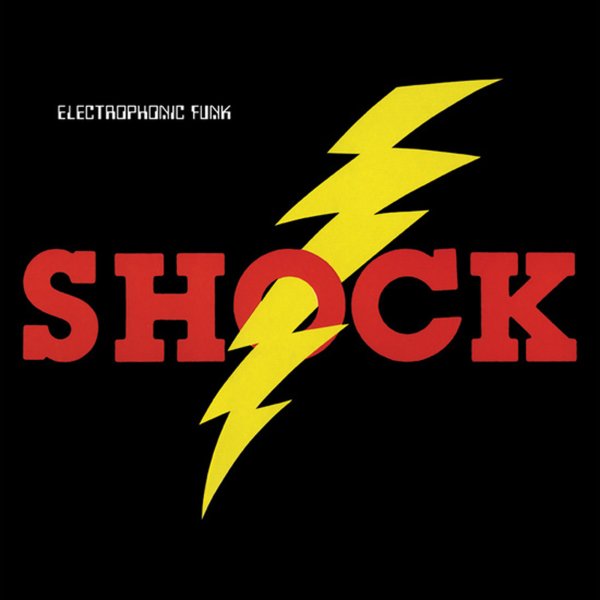 The debut album from Shock – a Portland funky combo who would go on to release a few more albums on Fantasy Records, but who maybe sound their best here at the start! Shock have the look of some guys hanging out in leisure suits in the VIP lounge at Studio 54, but their sound is much sharper and tied to the streets – kind of a pre-electro funk mode that's inspired by the bigger mainstream funk acts of the late 70s, but leaner and meaner overall! Grooves are more fast funk than disco, but have some nice indie club touches – and the instrumentation has a surprising amount of tenor and flute next to the more familiar riffing guitar, basslines, and keyboards. The group also often harmonize the lyrics, in a mode that's surprisingly strong, and which gives them more vocal power than the usual funk band – on titles that include "Nite Life", "The Dog", "Let Your Body Do The Talkin", "It's Over", "Shock", "Can't Have All Of You", and "Dance & Have Fun".  © 1996-2020, Dusty Groove, Inc.
(Limited edition of 500!)