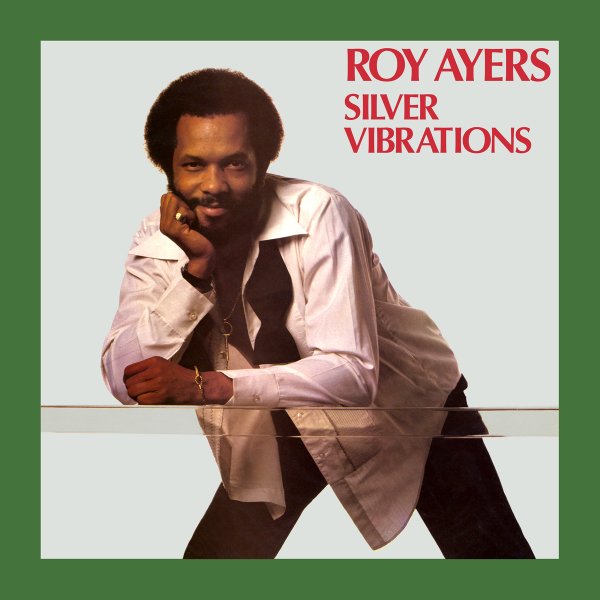 Also available
Roy Ayers — Silver Vibrations ... CD 9.99
A fantastic lost chapter in the career of genius soul/jazz/funk maestro Roy Ayers – a set that was only ever issued in the UK, and which is a great second part to his Lots Of Love album on the Uno Melodic label! This album features a few tracks from that gem, but in longer versions – mixed with other cuts that were never issued in the US at the time – all with that return to perfection that Roy found on Uno Melodic – which was his own label, and one of the few times in the 80s when he matched the brilliance of his 70s recordings on Polydor! Like those albums, the style here is tight and right in the pocket, but also full of meaning and message too – beautiful songs that are catchy, but far from commercial – funky, but never dance music in a conventional way. The set kicks off with a 7:20 minute version of "Chicago" – one of our favorite Roy Ayers songs ever, natch – and other cuts include "Smiling With Our Eyes", "Good Good Music", "Keep On Movin", "Silver Vibrations", "DC City", and "Lots Of Love".  © 1996-2022, Dusty Groove, Inc.