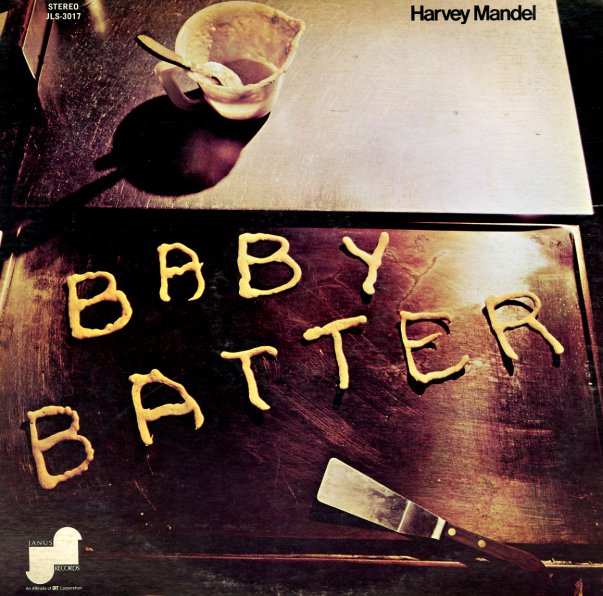 A classic bit of funky guitar by Harvey Mandel – similar to some of Dennis Coffey's early work in that it's got full on guitar power, very much inspired by heavy rock, filtered through an approach that's also got plenty of funk in it! The killer track here is the classic "Baby Batter" – a great cut that starts with a hard funky break, and which rips out guitar-wise, jamming all the way through. The whole album's pretty tasty, though – and other tracks include "El Stinger", "Hank The Ripper", and "Morton Grove Mama". Production is by Abe Voco Kesh – and the set features work from Howeard Wales and Mike Melvion on organ and electric piano – plus Big Black on congas!  © 1996-2021, Dusty Groove, Inc.