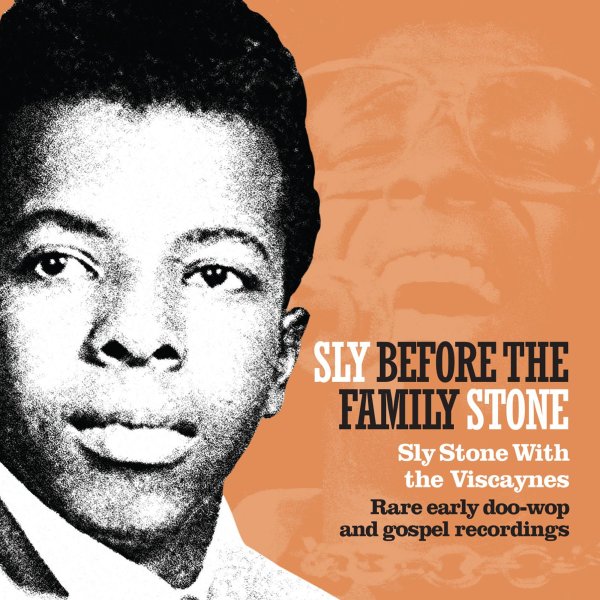 Mail Must Go Through
Starburst/Mad About Records (Portugal), 1976. New Copy (reissue)
LP...$36.99 39.99
A Bicentennial groover from The Cult – not the goth group of the 80s, but a funky west coast outfit with plenty of funk! There's a bit of an indie club vibe here, mixed in with the group's riffing and strutting rhythms – which creates a feel that's somewhere in the territory of the ... LP, Vinyl record album