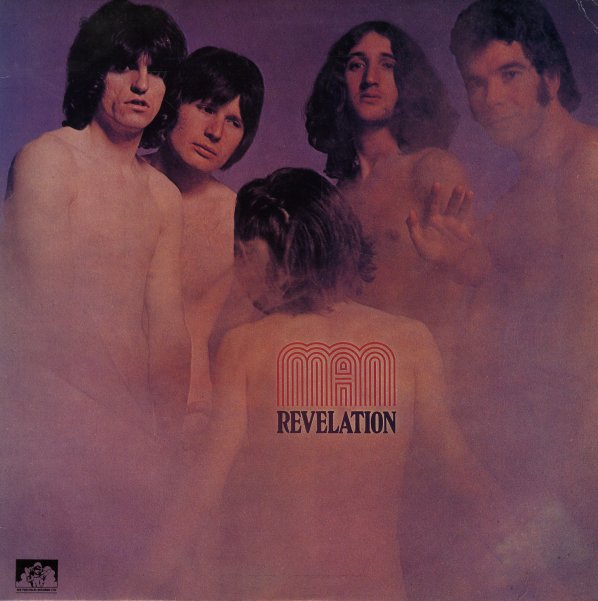 A real revelation from Man – and we don't just mean that because the group is standing naked on the cover! Instead, the whole thing is the kind of record that ought to get the UK group a lot more attention than they ever did over here in the US – real pioneers in the psych era – and like the best, able to turn out a short song that packs a world's worth of exploration and experimentation into its grooves! Some tracks here fit surprisingly well with an early Pink Floyd/Syd Barrett mode, but others have maybe a dreamier, trippier, and spookier vibe – especially when some of the instrumentation drops out, and the spare songs really showcase the full scope of energy of the group. Titles include "And In The Beginning", "Blind Man", "And Castles Rise In Children's Eyes", "Don't Just Stand There", "The Future Hides Its Face", and "Puella Puella" – plus the track "Erotica", originally banned in the UK!  © 1996-2021, Dusty Groove, Inc.
(Limited edition of 1000 – on purple vinyl!)