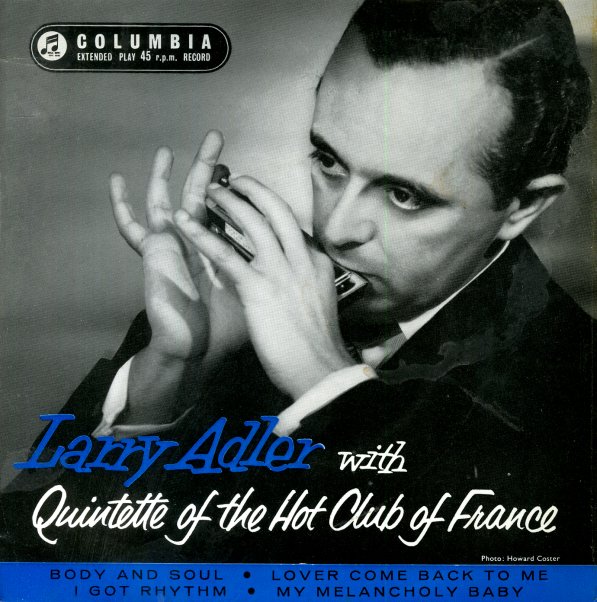 Larry Adler with Quintette of The Hot Club of France