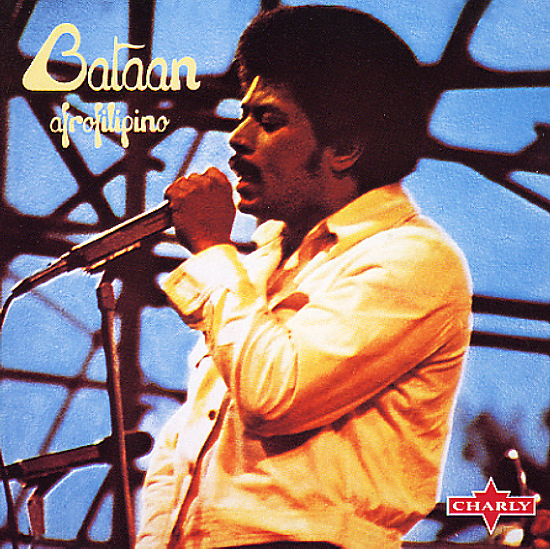 Live At Yankee Stadium Vol 1
Fania/Wagram (France), 1975. New Copy
CD...$10.99 12.99 (LP...$24.99)
By the mid 70s, the New York Latin scene was boomin' so large it could easily fill venues like Yankee Stadium – as you'll hear on this excellent live set from the Fania All-Stars, a monster record that easily ranks with the best live Latin sides of the time – like Eddie Palmieri at Sing ... CD