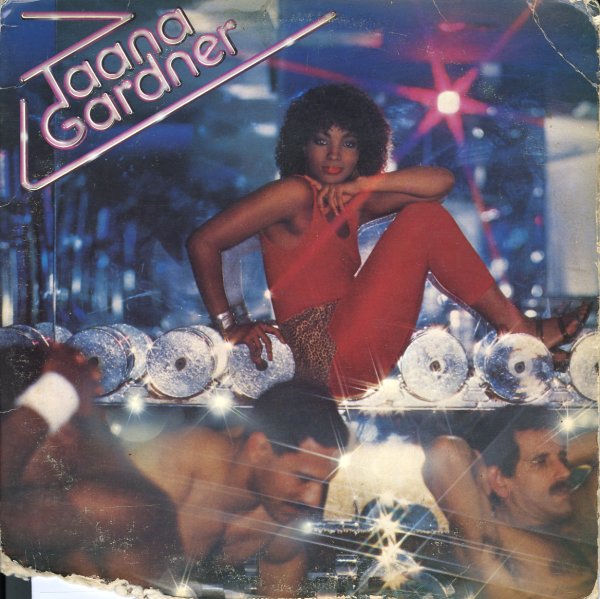 The only full length album cut by singer Taana Gardner – quite a surprise, given how much impact she had on the clubs with her 12" singles at the start of the 80s! The album's got Gardner as a much richer singer than you might expect – able to lay back on a mellow track as well as step out on a groover – always with that higher range of vocals that really made her a standout at the time, but in ways that are never gimmicky or poppy at all. And in fact, there's a lot more depth to the record than you'd guess from the dated exercise cover image – a classic soul approach that's also quite a surprise for the mostly disco West End label too. Tracks are all nice and long – and backings are by Sunship, with Bernard Wright on Fender Rhodes. This is a special 2LP version of the album – and titles include "Work That Body (orig 12" version)", "We Got To Work It Out", "When You Touch Me", "Paradise Express", and "Just Be A Friend" – plus "Heartbeat (12" version)" and "No Frills (party version)".  © 1996-2020, Dusty Groove, Inc.