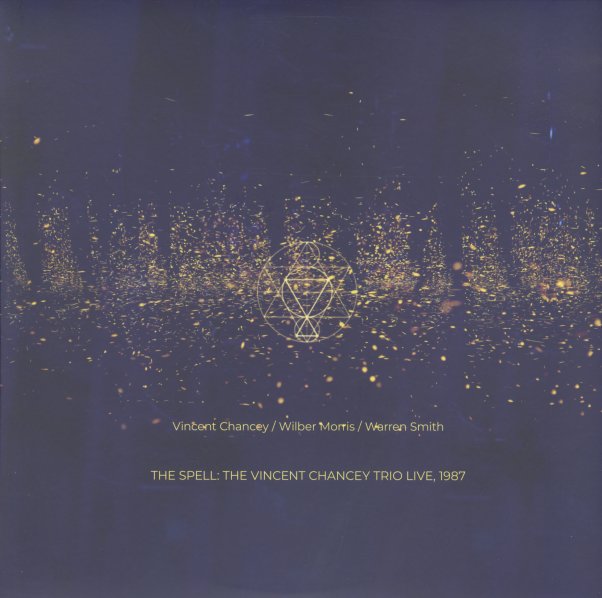 Great live work from French horn player Vincent Chancey – one of the few jazz musicians we've ever known to touch that instrument, and maybe one of the best! French horn was used famously by Julius Watkins in a series of 50s modern jazz recordings – but there, the instrument was often used to "class" things up a bit – whereas Chancey's work of the 80s is much looser, freer, and more experimental – really using the range of sounds from the instrument in ways that maybe nobody else has ever done – especially in the freely improvised space of a recording like this! Bassist Wilber Morris is a great match for the deep tones of Vincent's horn – and Warren Smith's work on drums is nicely modest, often allowing for the deepest interplay between other other two instruments. Titles include "Afro Amerin", "Free Form 10", "The Spell", and "Chazz".  © 1996-2021, Dusty Groove, Inc.