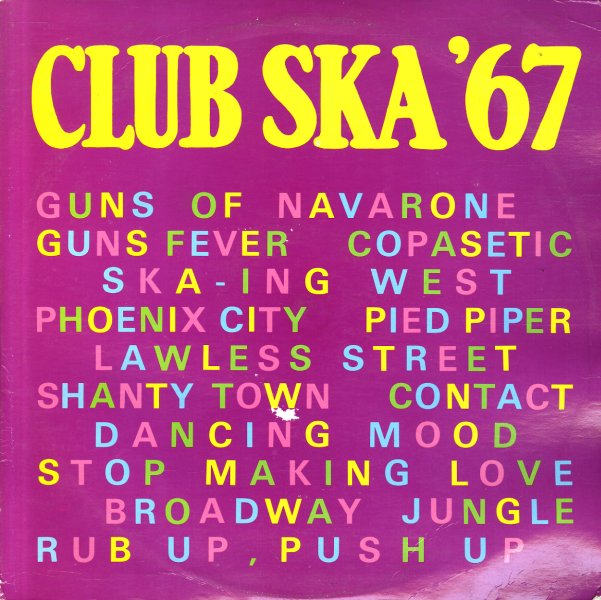 Bob Marley & The Wailers – Live
Island/Tuff Gong, 1975. Used
CD...$3.99 (LP...$36.99)
A great global showcase for the growing power of Bob Marley – an excellent live set recorded in London in 1975, and a date that shows Bob and The Wailers working with the crowd in this really universal spirit! The group's almost got a funkier current here than on some of their studio record ... CD

Exodus – Deluxe Edition
Island, 1977. Used 2 CDs
CD...$14.99 (LP...$36.99)
Maybe the best place to start if you're looking to dive into the short but incredible legacy of music left behind by Bob Marley – as the album marked a real global turning point for the singer, and includes a number of tracks that are still his standout classics after all these years! The ... CD

Trojan Presents Dub – 40 Deep & Heavy Hits
Trojan (UK), Late 70s. Used 2 CDs
CD...$11.99
A dub collection, done the Trojan way – not throwaway tracks from unused studio sessions, or dusty dub plates – but the kind of cuts that made Trojan such a great label back in the day – and a continuing influence on later styles from punk, to indie rock, to dubstep! The bottom ... CD