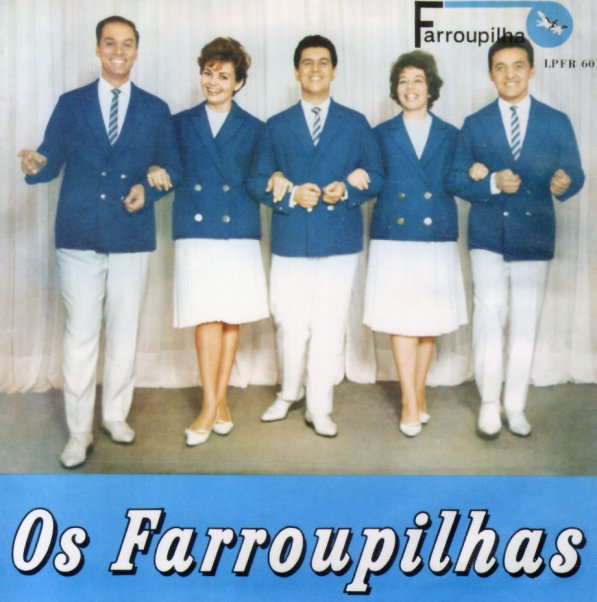 A rare harmony pop set from 60s Brazil – very much in the mode of some of the other bigger groups of the bossa generation, like Quarteto Em Cy or Os Cariocas – but served up here by a group of mixed male and female singers! Rhythms are light and lively – a jazzy blend of samba and bossa – and the singers strongly take the lead, with criss-crossing vocals that really make the whole thing sparkle throughout! There's a bit of the warmth of American male/female harmony groups from the 50s, but the production and language are very Brazilian – and titles include "A Menina Da Tranca", "Moca Da Chuva", "Azul Contente", "O Que Eu Gosto De Voce", "Joao Sebestiao Bach", "Palhacada", and "Vozes E Flores".  © 1996-2021, Dusty Groove, Inc.