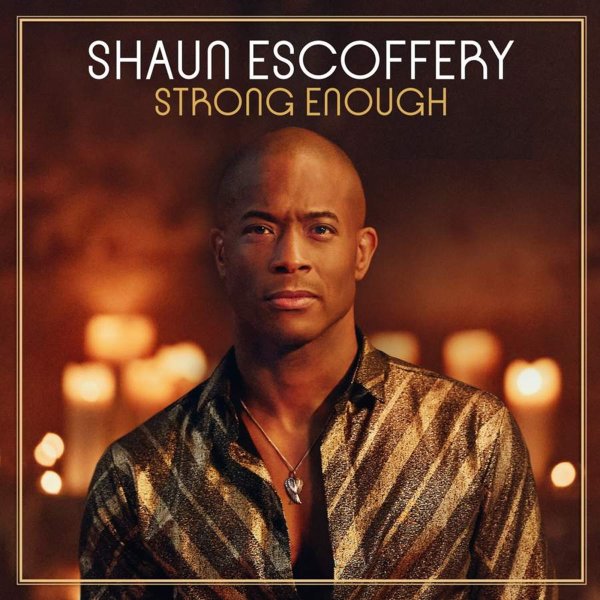 Conversations
Ropeadope, 2020. New Copy
CD...$8.99 14.99
A wonderful debut from Gorden Campbell – an underground soul singer on the contemporary LA scene, and one who works here with some of the same collaborative power as the jazz musicians in the city in recent years! Gorden claims inspiration from Terrace Martin, who's on the set, in a lineup ... CD