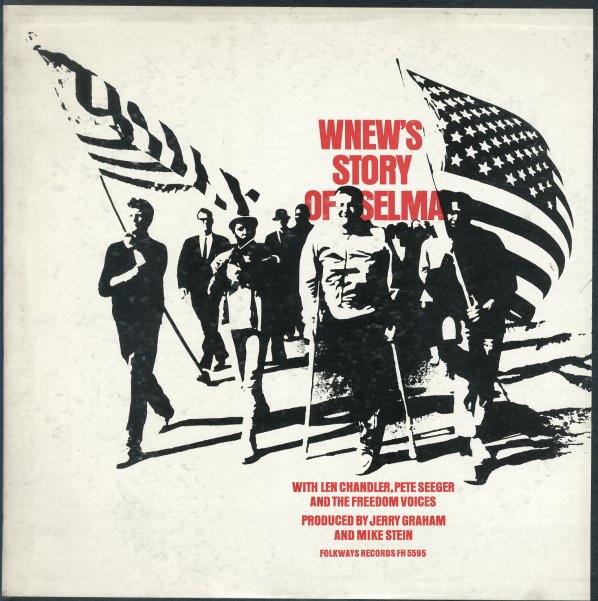 (Includes the booklet. Cover has a cutout hole, an index sticker, and some aging.)

Cub Power
Quill, 1969. Very Good
LP...$4.99
A bit of Chicago sports magic, from that mighty Cubs year of 1969! The set features one side of spoken bits, with Jack Brickhouse and others – and one side of songs sung by the Cubs, set to music by Johnny Frigo and the Bleacher Bum Eight – a combo that inlcudes Floyd Morris on piano! LP, Vinyl record album