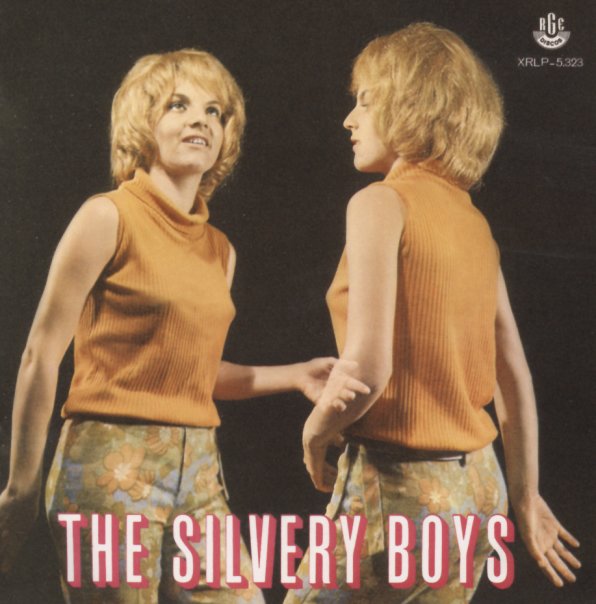 One of the cooler groups from the jovem guarda years of 60s Brazil – a combo who sometimes echo rock modes of the Anglo world, but who can also bring in some strong currents from samba too! The mix is great, and completely infectious on the best cuts – as the blue guitars and echoey production of the rock tracks is offset by lively percussion, swirling organ, and a soulful current that you might not expect! These guys also seem to write most of their own material, too – which means that the record's not just Brazilian covers of American hits – and just adds one more level of delight to the whole thing. Titles include "Amor Amargo", "Voce Balanca Meu Coracao", "Vou Lhe Pisar", "Carrossel Da Vida", "Tempestade", and "Meu Coracao Nao E Alegema".  © 1996-2021, Dusty Groove, Inc.

Everything Is Possible! – The Best Of Os Mutantes (180 gram vinyl)
Luaka Bop, Late 60s/Early 70s. New Copy
LP...$18.99 19.98 (CD...$4.99)
Although there's been a few "best of" collections out already by this legendary Brazilian rock group – this volume still stands as the most nicely-selected batch of tracks, and it comes complete with great liner notes that help you really navigate and understand their music. There's ... LP, Vinyl record album