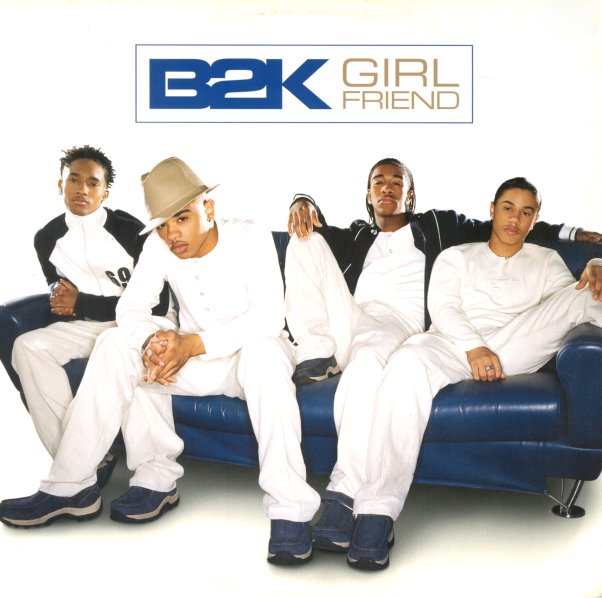 (Cover has a promo sticker and is bent a bit at the top right corner.)