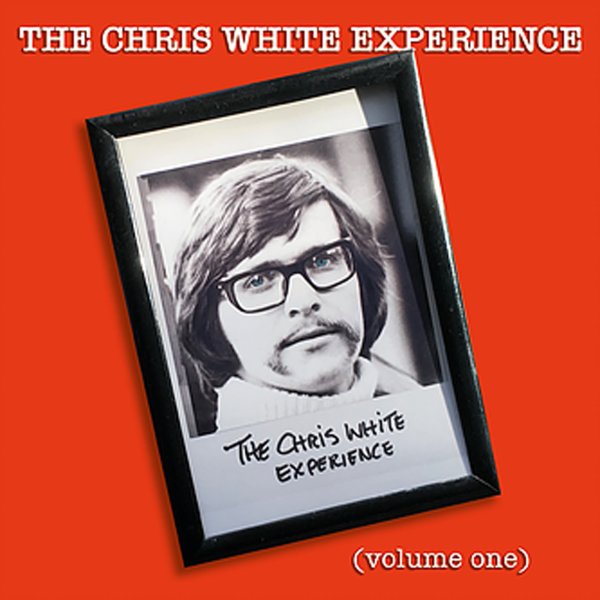 A flurry of lost work from from ex-Zombie, ex-Argent man Chris White – work done by White with a variety of different artists in years that were maybe not that well-represented on record – but which show a strong continuing evolution of his talents! Music was done in collaboration with a variety of artists – including Matthew Fisher, Scott Bennett, Andy Nye, Tim Renwick, and Robert Rosenberg – and although Chris doesn't sing on most tracks, there's a definite post-Zombies, vibe – with maybe some Colin Blunstone phrasing from some of the singers. In a way, the whole thing almost feels like a late 70s/early 80s extension of Blunstone's later solo work – and the set also includes a few tracks from more recent years, when the Zombies re-formed briefly. Titles on this volume include "Good For You Darlin", "Power Over Me", "Trick Of The Sunlight", "Why Can't You Like To Me", "My Love Tonight", "Taking The Wings From Butterflies", "Ride On The Wind", "Like A Shotgun", and "When My Boat Comes In".  © 1996-2021, Dusty Groove, Inc.